About Take Back the Sky 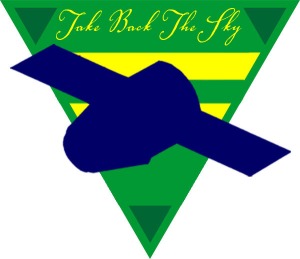 “You know what the first rule of flyin’ is? Love.  You can learn all the math in the ‘verse, but you take a boat in the air that you don’t love, she’ll shake you off just as sure as the turnin’ of the worlds.  Love keeps her in the air when she oughta to fall down.  Tells you she’s hurting ‘fore she keens.  Makes her a home.”

Take Back the Sky is dedicated to shining a light on the intersection of sci-fi pop culture fandom and real-world science and technology. It all started when a down-on-his-luck rocket scientist, Jeff Cunningham, and his schoolteacher friend, Chris Tobias, hatched a crazy plan to lead a campaign to convince SpaceX CEO Elon Musk and president Gwynne Shotwell to name their company’s first Crew Dragon spacecraft after the ship featured in the television series Firefly and box office follow-up Serenity. The two friends were huge fans of the show (otherwise known as “Browncoats”, much the same way that fans of Star Trek are affectionately referred to as “Trekkies”), about a plucky crew of misfits struggling to make their way in a dangerous universe aboard their transport ship, Serenity.

In 1976, America’s first Space Shuttle was to be christened the Constitution— until, that is, a dedicated group of Star Trek fans led a successful mail-in campaign to United States President Gerald Ford and the ship was renamed Enterprise (what’s more, in an age before internet communication and social media). It proved to be a popular and fitting name for a spaceship that would carry the hope for a new age of peaceful cooperation between the nations and governments of the world in space.

Decades later, the two friends planned to repeat history by encouraging others to write letters, tweet, sign petitions at comic-cons, and generally spread awareness of the new developments in commercial spaceflight that, at the time, most people were only peripherally aware of. While the astronauts ultimately decided to name their capsule Endeavour– a name that was very meaningful to these veterans of the Space Shuttle program on a personal level– we realized that there were still good works to be done. And besides– we’ve been having too much fun. 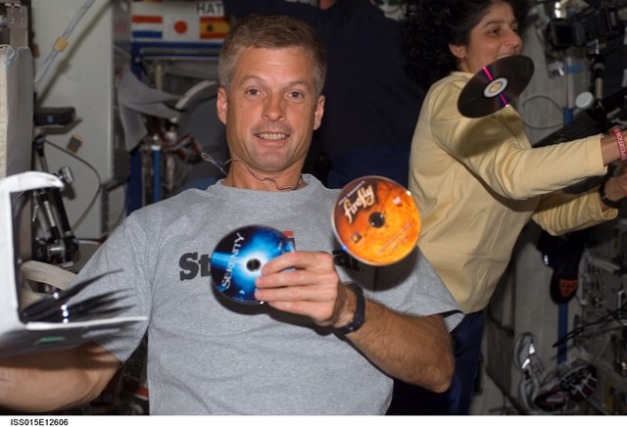 So now, Take Back the Sky will continue not only to bring you the latest news of Firefly and other sci-fi fandoms, but also to educate the public about how you– yes, you, no matter what your background or calling in life– can actually participate in the new space age.

Why, you may ask? The answer, as Firefly’s Captain Malcolm Reynolds himself would tell you, is love.

People didn’t cross the oceans just to “explore.” Pioneers didn’t cross the plains to enrich STEM education back east. And astronauts sure as heck didn’t put their lives on the line “for mankind.” They did it because they wanted a better future for their kids, or for other people’s kids. They did it for the same reason that the Browncoats in Firefly were willing to fight a war against the Alliance despite the fact that they were hopelessly outgunned.  They did it because they wanted to give their children a chance to grow up and live their lives on their own patch of the ‘verse, where they could be free to live as they saw fit.

The true “spirit of exploration” is love. It’s loving people enough to live and to sacrifice for them, even though they can’t give back and you’ll never meet them because they haven’t even been born yet. Someone has to stand up for those children; someone has to fight for their future, even though nobody else cares and most people think there’s something wrong with you for trying. If you’re going to fight for such a lost and unpopular cause out of love, risking your neck out there “in the black,” then there’s only one group to call:

And that’s what Take Back the Sky is all about!

“I already know what I’m gonna call her. Got a name all picked out.” — Capt. Malcolm Reynolds, “Firefly”

6 comments on “About Take Back the Sky”