With all of the recent goings-on, we nearly neglected to tell you about the fourth and final remaining test pilot announced as one of NASA’s first astronauts to fly a by-the-people, for-the-people spacecraft.

Robert Behnken was born and raised in Missouri, where he also earned his Bachelor’s degrees in both Physics and Mechanical Engineering and entered the U.S. Air Force ROTC. From there, he went on to Cal Tech, where he developed non-linear control algorithms and hardware for flexible robotic manipulators, dedicating his thesis to applying these same algorithms to stabilizing rotating stall and surge in axial-flow compressors (yes, our heads are spinning after reading that, too).

After finishing his schooling, Behnken was assigned to Eglin AFB in Florida as a technical manager, where he also did some R&D for new weapons systems. Then, like many astronauts before him, he entered the Air Force Test Pilot School at Edwards AFB in California, and joined the F-22 program after graduating as lead flight test engineer for Raptor 4004 (that is, the 4th Raptor built) and a special projects test director.

In 2000, “Bob” made the cut as a NASA astronaut, and was assigned for several years to the Astronaut Office Shuttle Operations Branch supporting launch and landing operations at Kennedy Space Center, Florida. Along the way in 2006, he found time to serve on a different kind of science station, and stayed aboard the Aquarius Reef Station off of Key Largo, where NASA occasionally sends astronaut crews to practice living and working under hostile and alien conditions. 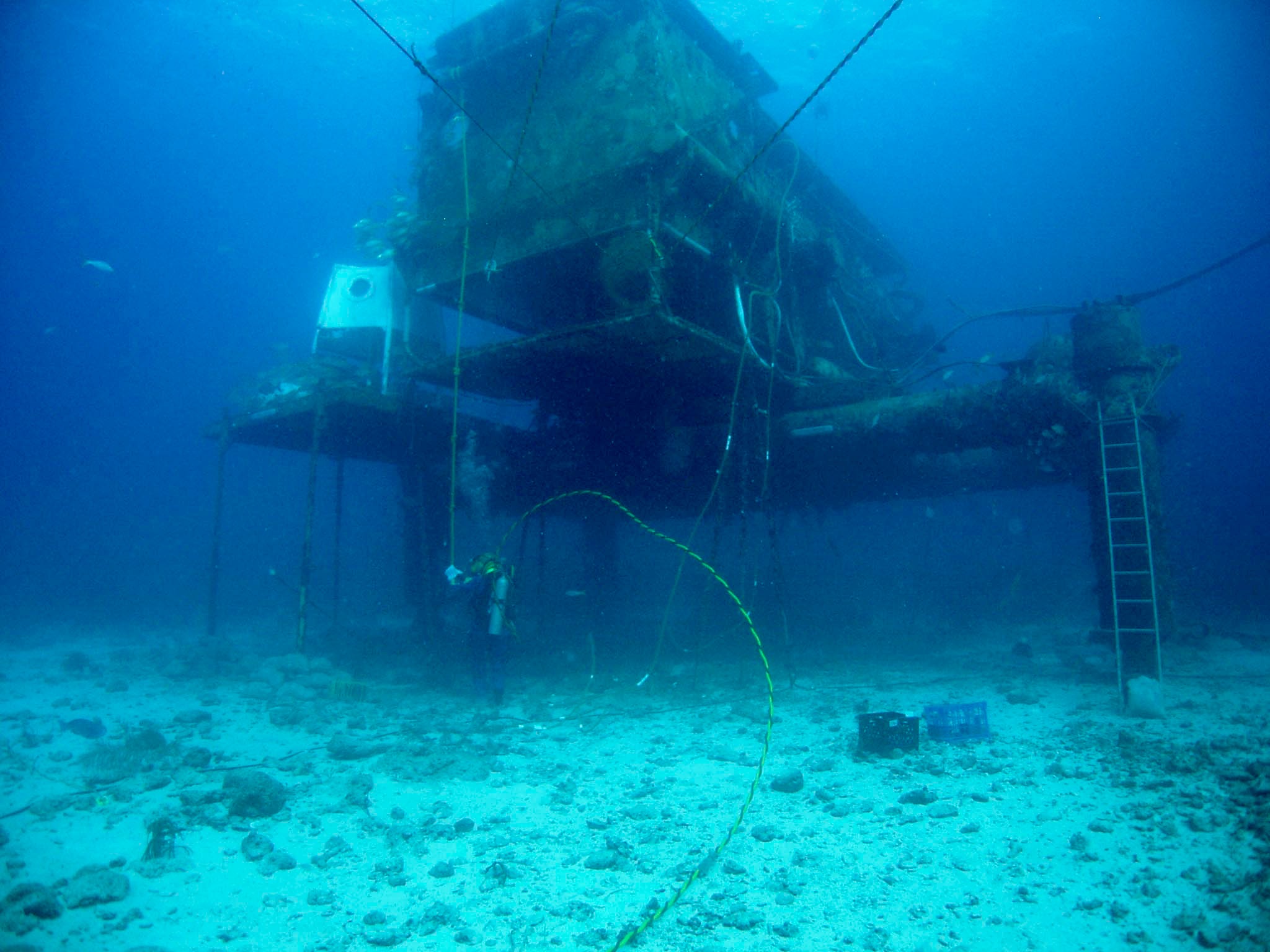 It also makes for one doozy of an episode of House Flippers.

In 2008, Behnken finally got his first shuttle mission assignment aboard Endeavour on STS-123. As a mission specialist, he took three spacewalks, as he and his crew installed the Japanese Experiment Module and the Special Purpose Dexterous Manipulator (DEXTRE) to the International Space Station. Two years later, he returned aboard the same ship to conduct another three spacewalks and install the Tranquility node, with its kick-awesome cupola window, to the station.

One bit of trivia: Shannon Lucid, who once held the record for the most time in space for an American woman, served as CAPCOM for part of the flight, and as such chose the “wake-up call” songs that have been NASA tradition since the Gemini program. It turns out that Bob Behnken is a huge fan of a certain cult classic TV show, so she had this catchy little tune piped through the shuttle’s speakers to play it in space:

When you wake up to this in your ears, and this view out your window,

you know it’s going to be a shiny day!

Following his return to Earth, he held the position of Chief of the Astronaut Office for a few years, right until he was selected as one of the Dragon Four, where he may just come full circle and literally get that “little piece of serenity” in the form of a ship so named.